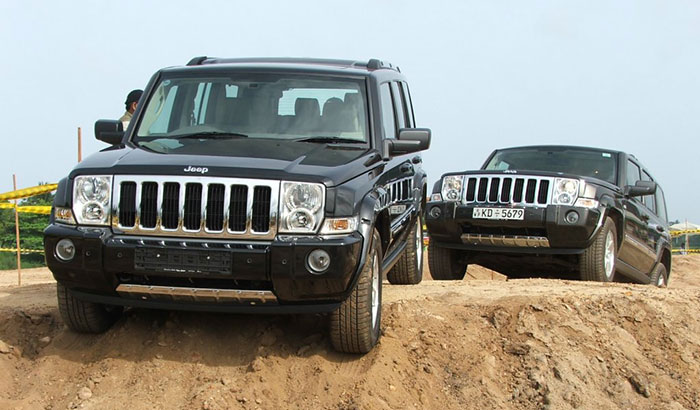 The Jeep Commander and the Jeep Patriot are often compared against each other due to the many similarities in their physical features. The body lines, the shape of the grille, the bumper, and the light locations are just some of the features that share the same appearance. But, in this article, we will compare the Jeep Commander vs Patriot side-by-side and see their difference in features and other factors.

The Jeep Commander was first seen in 2005 in a New York Autoshow but was introduced in the market a year later. A lot of Jeep enthusiasts said that this vehicle was built to compete with other top-notched SUVs such as the Nissan Armada and the Ford Expedition.

The most prominent feature of a Jeep Commander is its large size and space. This vehicle offers a 7-passenger seating capacity and is even longer than the Jeep Grand Cherokee. But compared to other full-pledge SUVs, the size of the Jeep Commander is relatively smaller.

When it comes to safety, this vehicle performs fair enough to the testing conducted by authorized safety testing centers such as the NHTSA. It received a 5-star rating for all front-impact tests and a 3-star rating for the rollover tests. No tests were done for the side impact of this vehicle.

The Jeep Patriot was first seen in 2006 at the New York Autoshow but was introduced in the market a year later. This vehicle has the reputation of being the cheapest SUV in North America. The Jeep Patriot is styled as a 4-door Jeep wagon. The Patriot, along with the Compass, received modifications in 2010 but was discontinued two years later.

The Jeep Patriot uses a continuously low-range variable transmission. It also has the Jeep’s “Trail Rated” badge, which means it has been built to be used in different off-road conditions. These conditions include water fording, maneuverability, articulation, ground clearance, and traction.

In addition, the Jeep Patriot comes with five different models to give prospective buyers a lot of options to choose from. Each of these models will have different features that will fit depending on the user’s preference and needs. 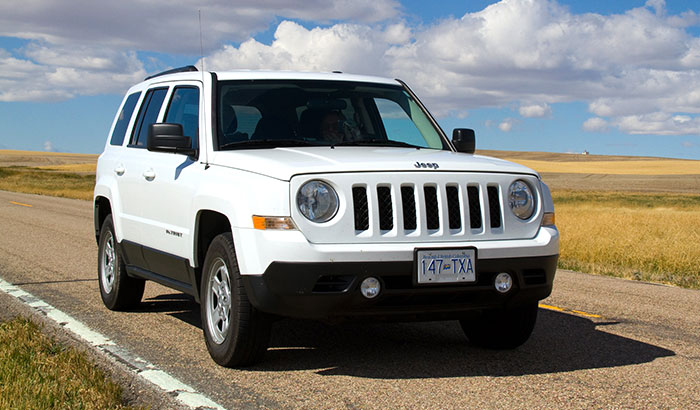 The Jeep Commander and Patriot are often mistaken for each other because they have a lot of similar physical features. But, these two Jeep models are completely different in the other features that they contain.

Comparing Jeep Commander vs Patriot can be a challenge with the number of similar features they share. However, these two Jeep models are completely different in so many ways, as stated in the information above. When you choose between these two vehicles, it is all about your preference and needs when on the road.